You want to book a date with  The Raveonettes 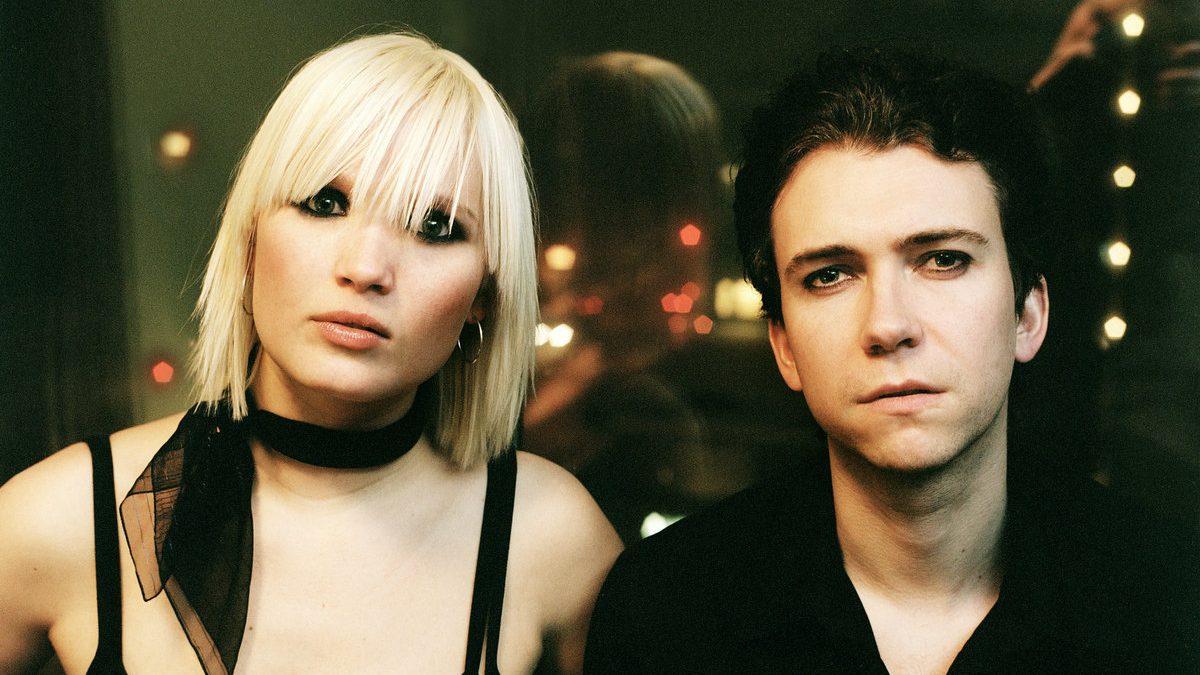 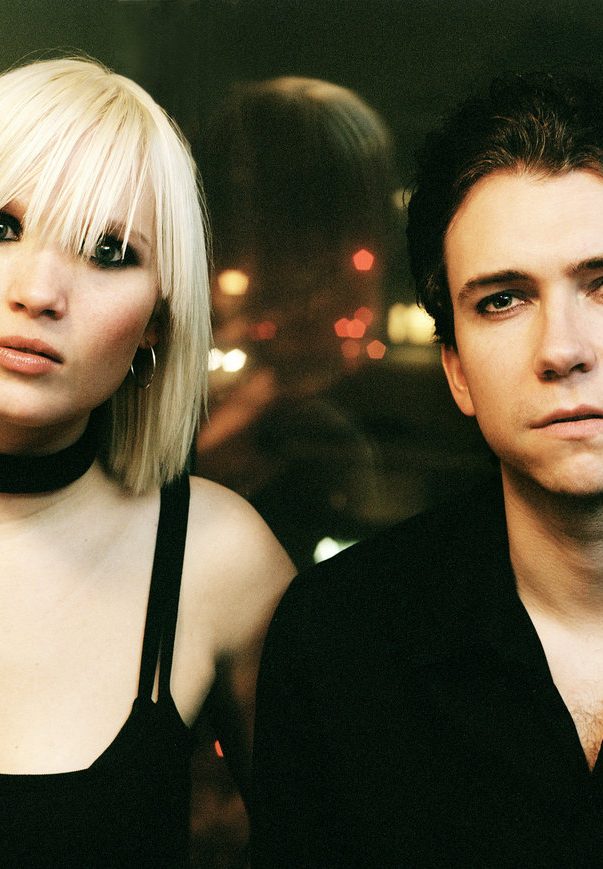 The Raveonettes is a Danish indie rock band from Copenhagen. Formed in 2001, the band consists of Sune Rose Wagner (born 1973, Sønderborg) on guitar and vocals, and Sharin Foo (born November 22, 1973, Emmelev) on bass guitar and vocals. They combine sweet melodies inspired by American pop music of the early 1960’s with a black distorted guitar sound, saturated with feedback. They combine the influences of Phil Spector and The Jesus and Mary Chain. In 2005, their album Pretty in Black was released with guests Moe Tucker of the Velvet Underground, Ronnie Spector of the Ronettes, and Martin Rev of Suicide.
And after eight albums and a hiatus of a few years, the band is back on the road in 2022.