You want to book a date with  Thomas Azier 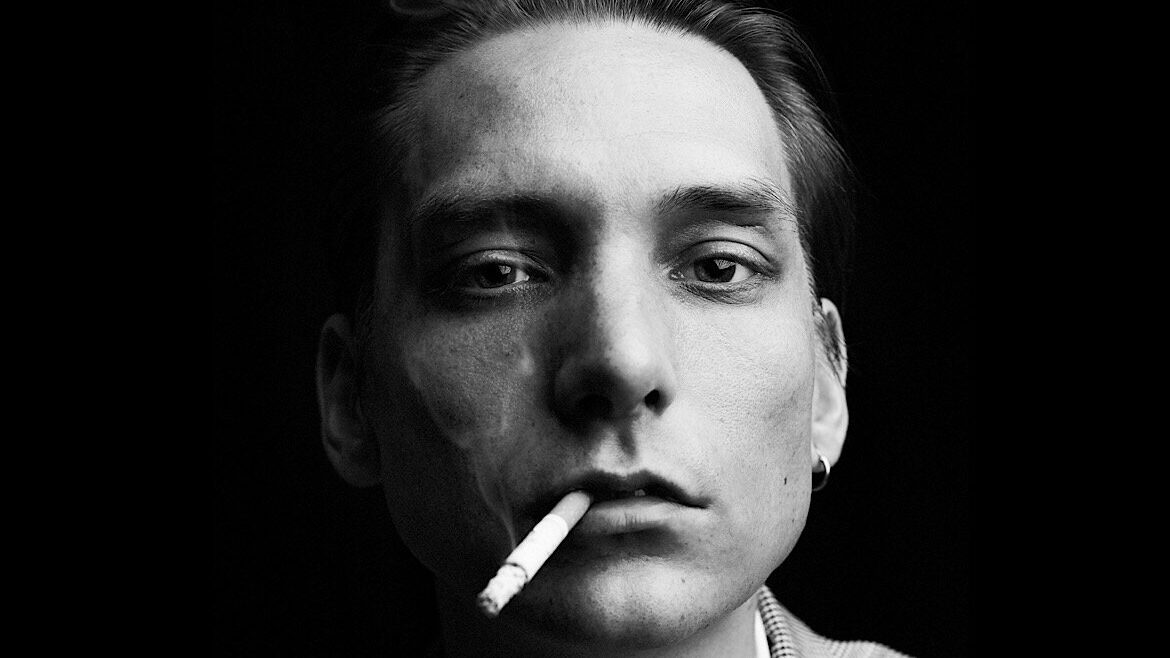 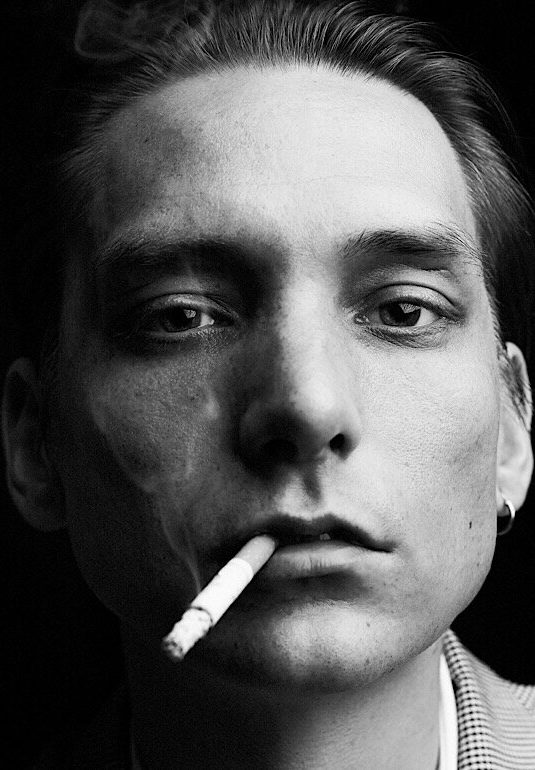 After studying at the Academy of Pop Culture in Leeuwarden, Thomas Azier decided to move to Berlin at the age of 19 to concentrate on his music, notably by working hard at home. He will have the opportunity to play in many Berlin clubs.
In 2012, he won the Friesland Pop Talent Award and released two EPs Hylas 001 and Hylas 002 on his own label Hylas Records / BMG. This will lead him to sign his first contract with Universal Music France (Island France / Mercury Music Group).

He cites among his influences: Woodkid, James Blake and Jamie XX. The young man seeks to provide a “real” work, which would have as an end a transmission of emotions. His music is composed of futuristic, dark and dreamy electro sounds thanks to a well elaborated synthesizer game, all this accompanied by a clear vocal with sometimes dramatic notes.
He was notably revealed by his performances as an opening act for Woodkid and Stromae, with whom he collaborated on the composition of the songs Ta fête, Bâtard and Merci which appear on the album Racine carrée released in 2013. In early 2014, he released his first album Hylas; this album is the result of five years of work and features the development of the young man; an ascent to maturity, where he tells about his arrival in Berlin, a city in perpetual transformation, but also his own “metamorphosis”. His track “Red Eyes” from this album was used in a TV commercial for an Yves-Saint-Laurent perfume in 2016.
Today, always on the move, he adds guitars and drums for more intense and hypnotic tracks.