You want to book a date with  Travis 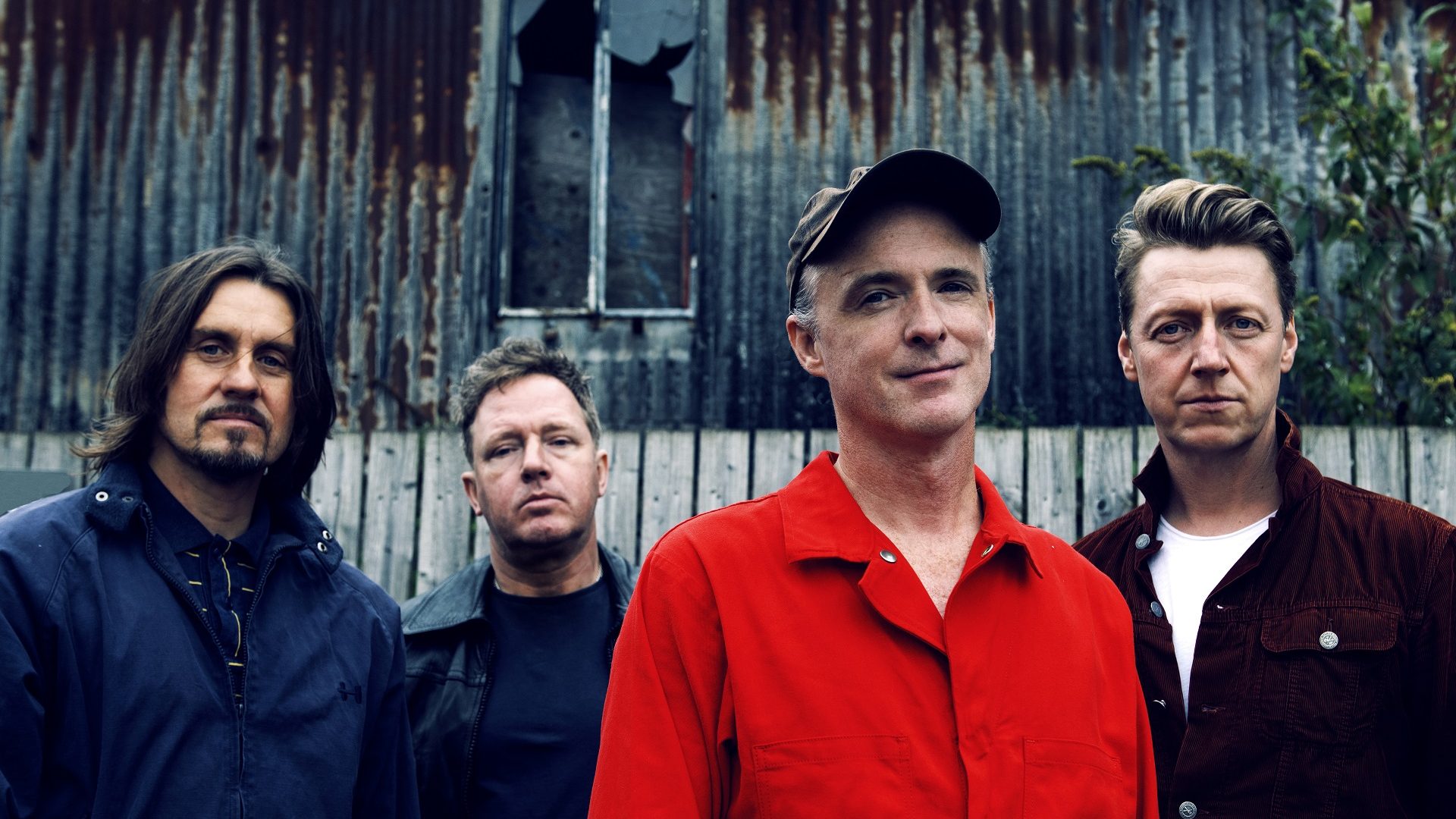 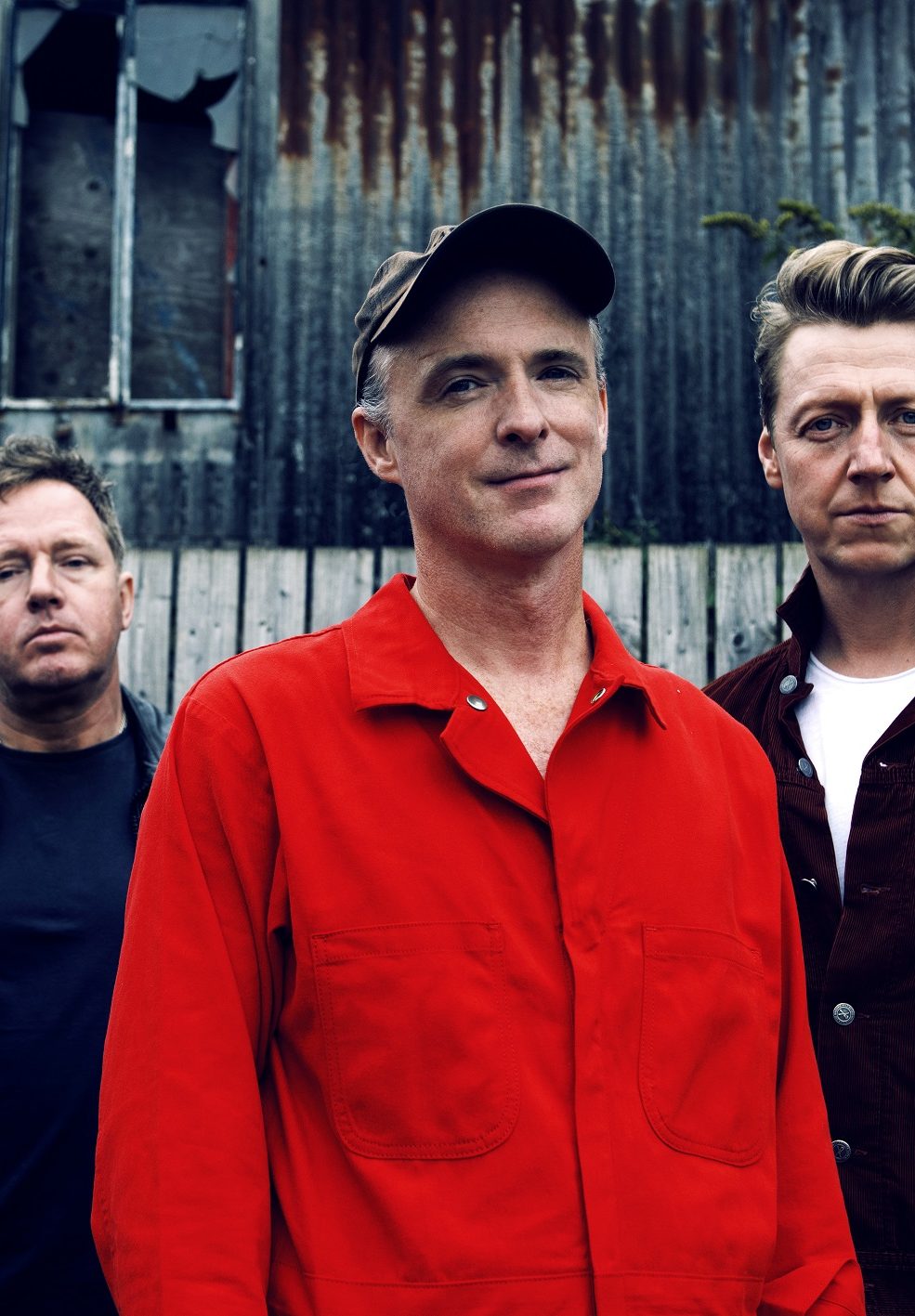 The band released their first album, Good Feeling (1997), which was moderately well received and charted in the UK; it was certified as a silver record by the BPI in January 20008. The band achieved international success with their second album, The Man Who (1999), which spent nine weeks at the top of the UK charts. In 2003, The Man Who was certified nine times platinum by the BPI, selling over 2.68 million copies in the UK alone. Following this success, the band released a third album, The Invisible Band (2001). The Invisible Band also achieved chart success reaching number 39 on the 2009 Billboard charts. A year after the release of The Invisible Band, the album was certified quadruple platinum by BPI8.

They would go on to release the albums 12 Memories (2003), The Boy with No Name (2007), Ode to J. Smith (2008), Where You Stand (2013) and Everything at Once (2016), which debuted at number five on the UK charts. The group is often put in competition with music groups like Keane, Coldplay or Radiohead. They often participate in humanitarian causes (participation in the Live 8 concert in Hyde Park, making a documentary in Sudan for the BBC …).