You want to book a date with  Willy Mason 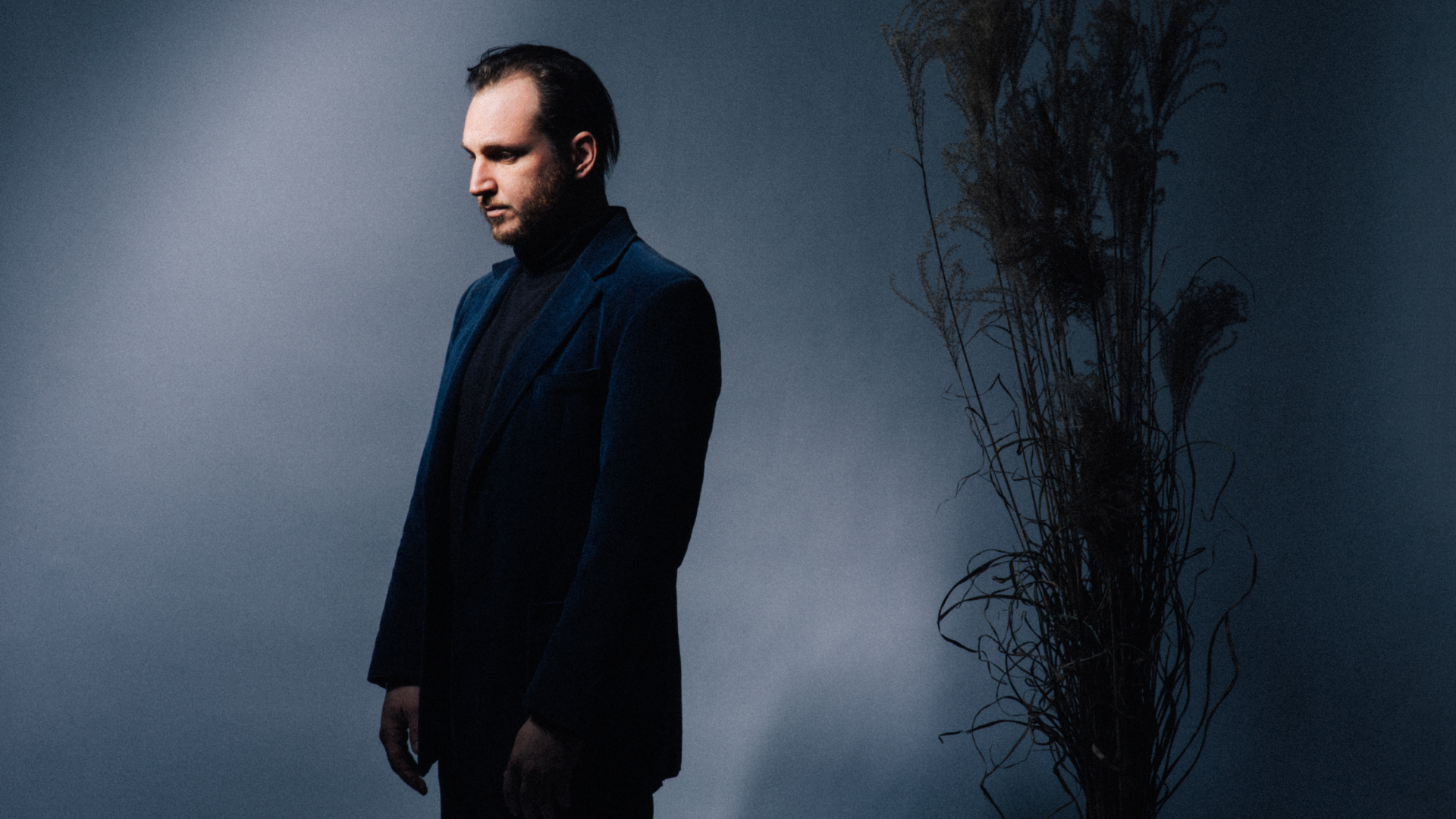 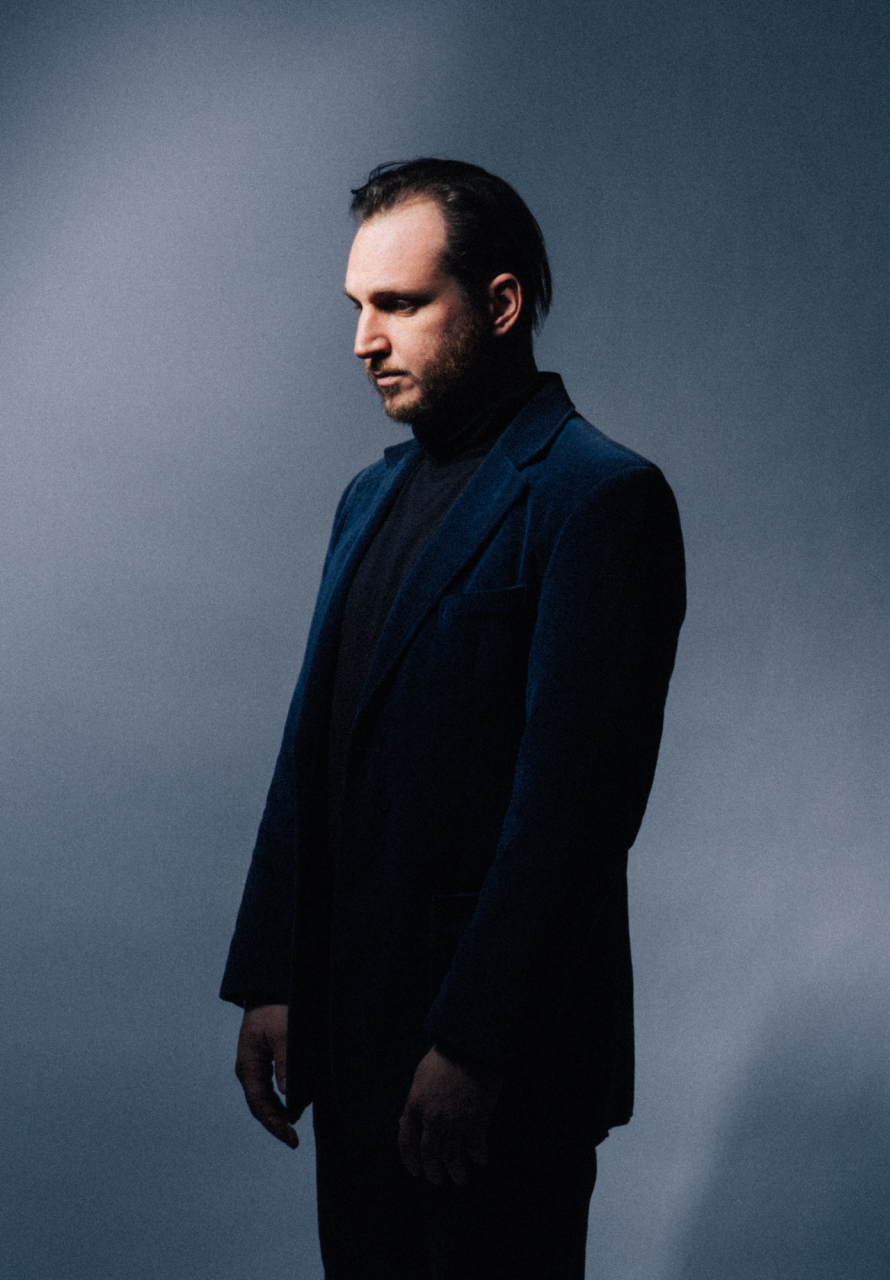 With a sound reminiscent of Bob Dylan and Johnny Cash, Mason grew up with his parents’ love of folk music. Over time, Mason found it much easier to relate to the political and social messages of Nirvana and Rage Against The Machine, discovered as a teenager, and so quickly combined the softer, freer delivery of folk with the revolutionary attitude of his new heroes.

His first album, Where The Humans Eat, with its Folk, Blues and Country sounds, brought him to the attention of the public in 2004. He followed this up with the release of If The Oceans Gets Rough in 2007, and then received an excellent reception from the specialist press for the release of Carry On in 2012.

After seeing the world on countless tours and supporting independent music communities, Willy’s next move looks to be even greater. “Already Dead captures the feeling of these times and I’m trying to give people encouragement, whatever that may be or look like,” he says. Here lies unquestionable truth; life might be uncertain, but to be Already Dead is just the beginning.