You want to book a date with  Hippotraktor 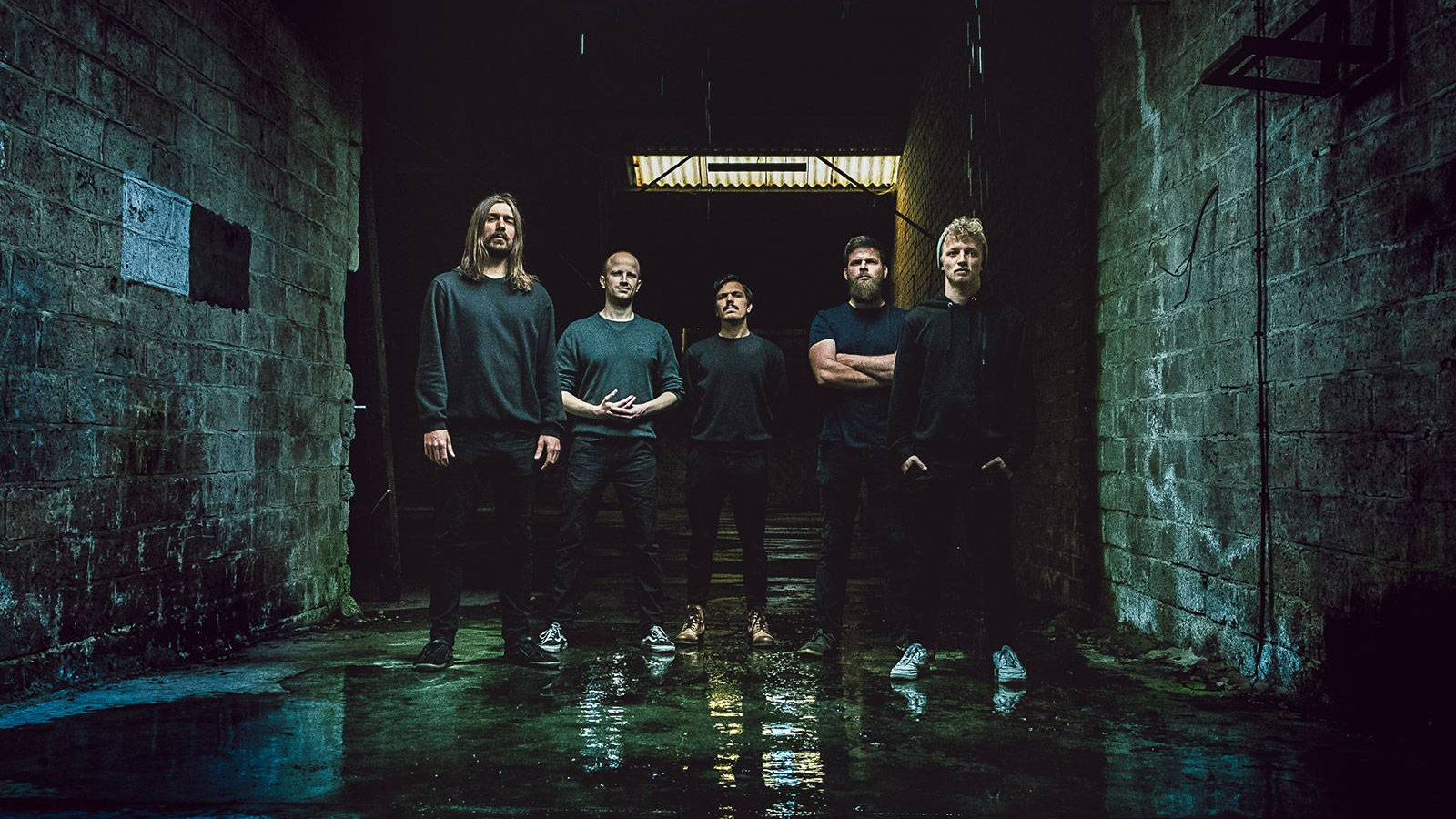 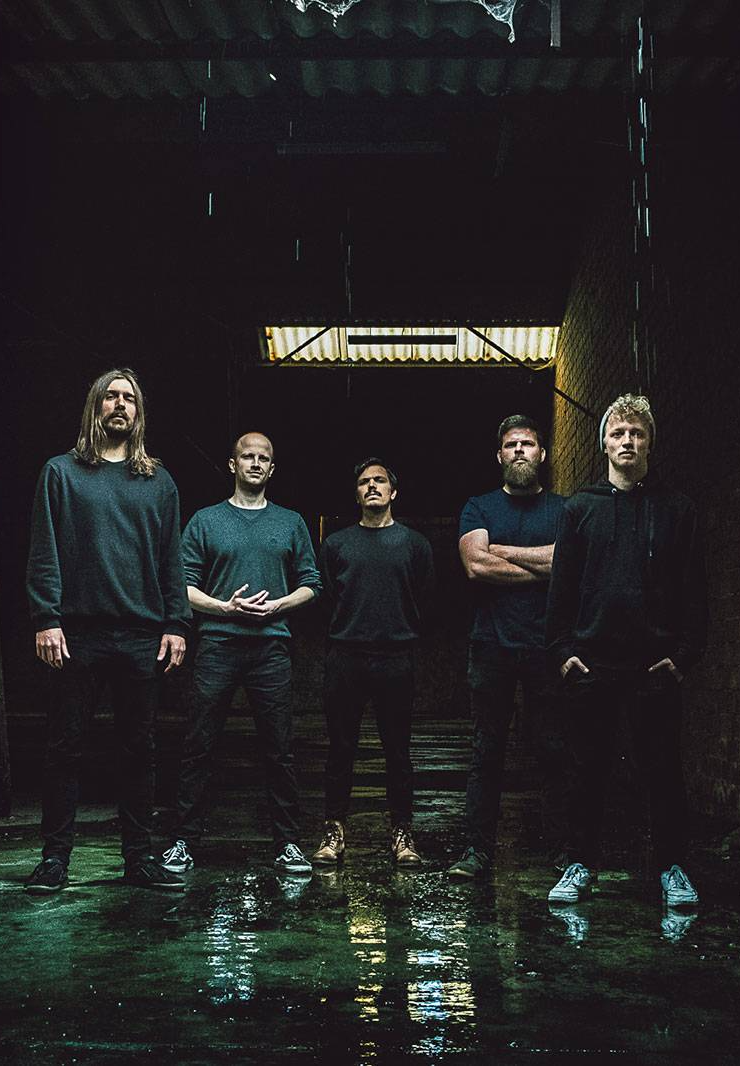 Hippotraktor is a progressive metal band based in Mechelen, Belgium. On October 15 2021, their debut album ‘Meridian’ was released worldwide on Pelagic Records.

Combining the best of prog, groove and post-metal, Meridian comprises an incredible ride for fans of soaring hooks, technical riffing and earth-shattering breakdowns. The album is an exploration of the evolutionary theory of naturism, which was put forth by German scholar Max Müller in the 19th century, and which argues that religion finds its origin in the deification of the forces of nature by early human beings. By juxtaposing this sociological theory with seven tracks that unfailingly conjure images of the earth, sea and sky, HIPPOTRAKTOR have created an analogy that enlarges the imaginative quality of their music to (literally) epic proportions.