You want to book a date with  Les Savy Fav 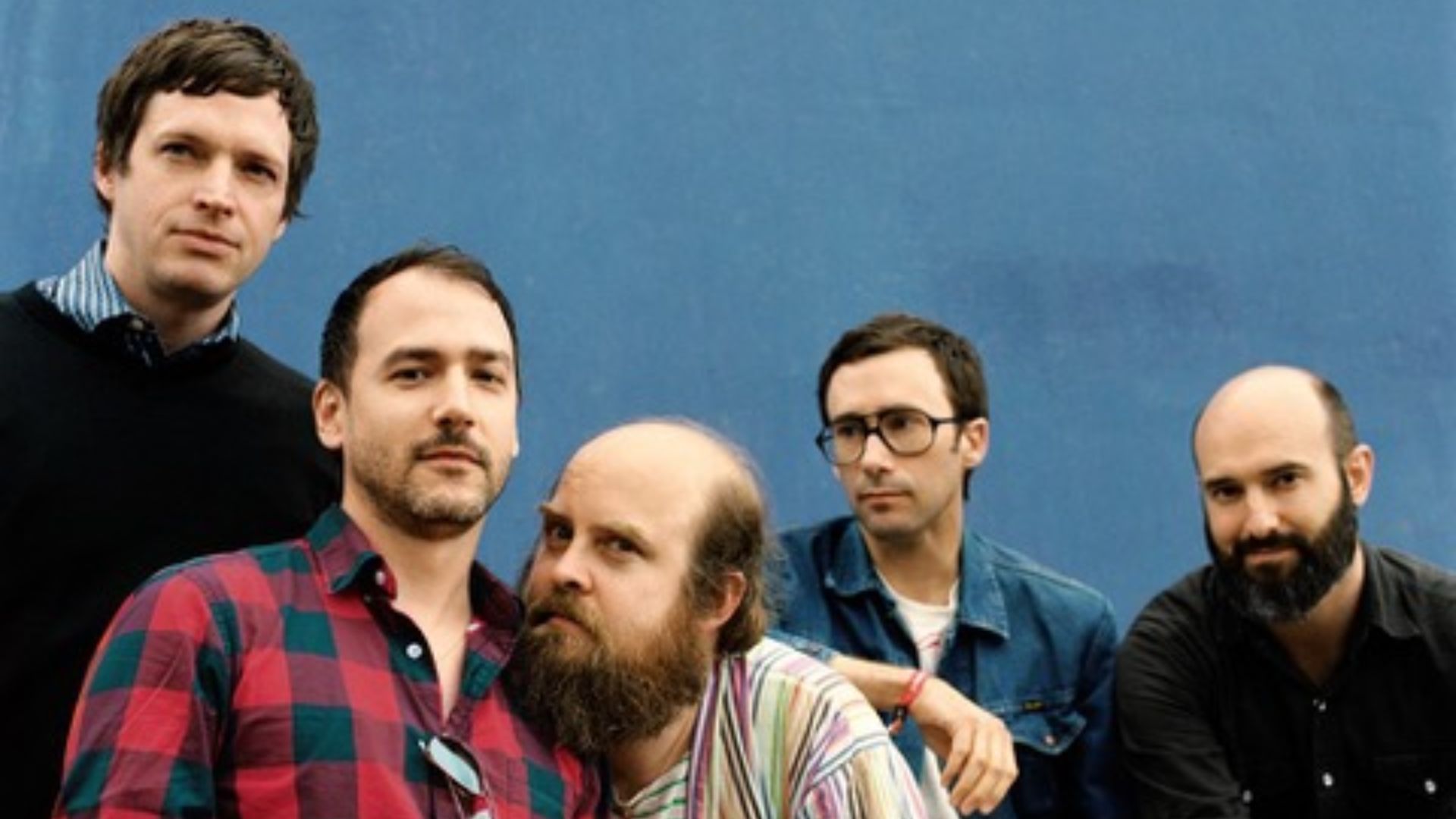 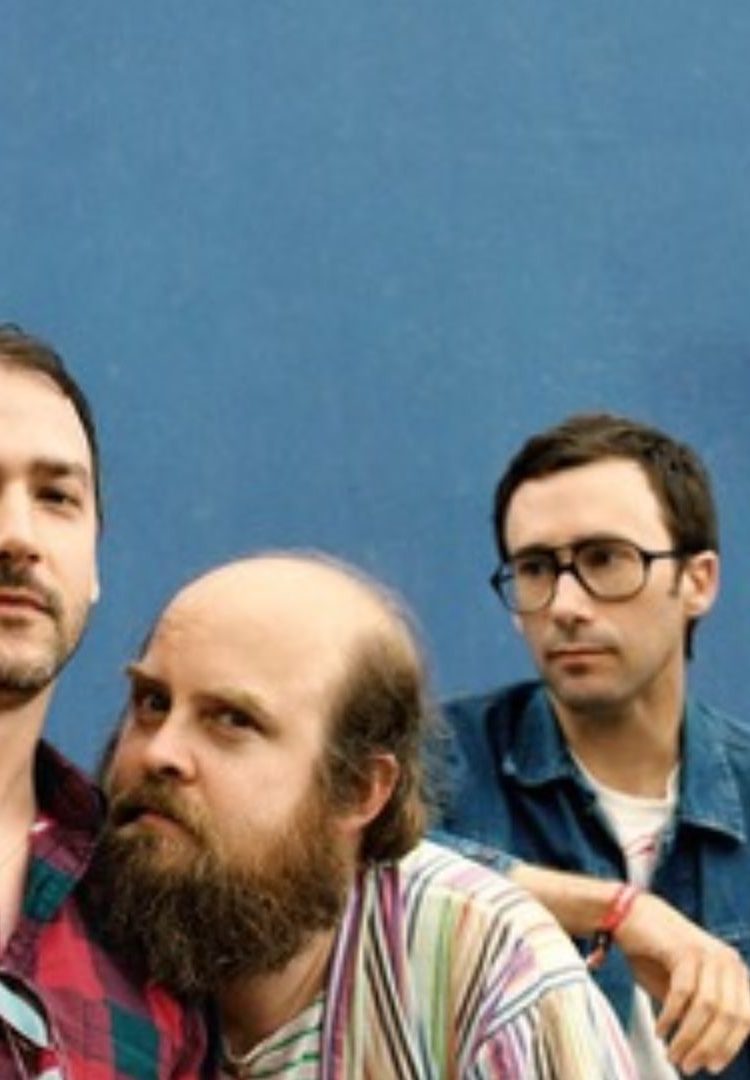 Les Savy Fav is Tim Harrington (vocals), Seth Jabour (guitar), Syd Butler (bass) and Harrison Haynes (drums). It’s been almost 6 years since Les Savy Fav last released a full-length album. Finding their place in music has resulted in a new full-length album entitled Let’s Stay Friends.
Since forming in 1995, Les Savy Fav have become a band considered one of the godfathers of the indie rock music scene, releasing three albums (1997’s 3/5, 1999’s The Cat &The Cobra, 2001’s Go Forth) and a singles compilation (2004’s Inches) that have sold over 100,000 copies worldwide. Their continued success can be attributed to overseeing every aspect of their music, including its release. Bassist and co-founder Syd Butler created the Frenchkiss Record label in order to release his own records. The making of these records has allowed Frenchkiss to release music from other equally impressive artists such as Hold Steady, Thunderbirds Are Now, Call Me Lightning and many more!
They made their comeback on stage this year at Primavera de Barcelona. They will be on tour in 2023