You want to book a date with  Studio Murena 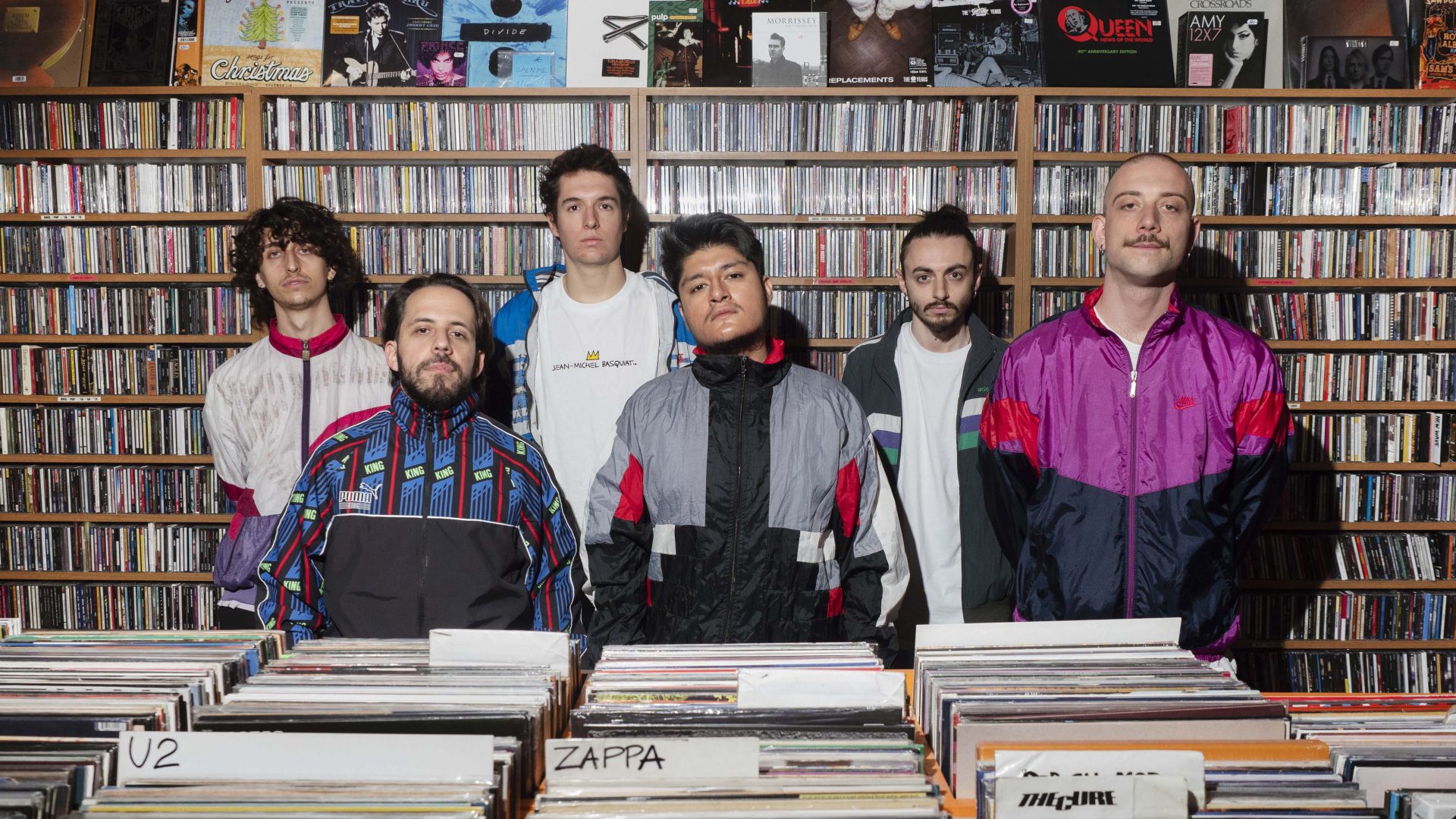 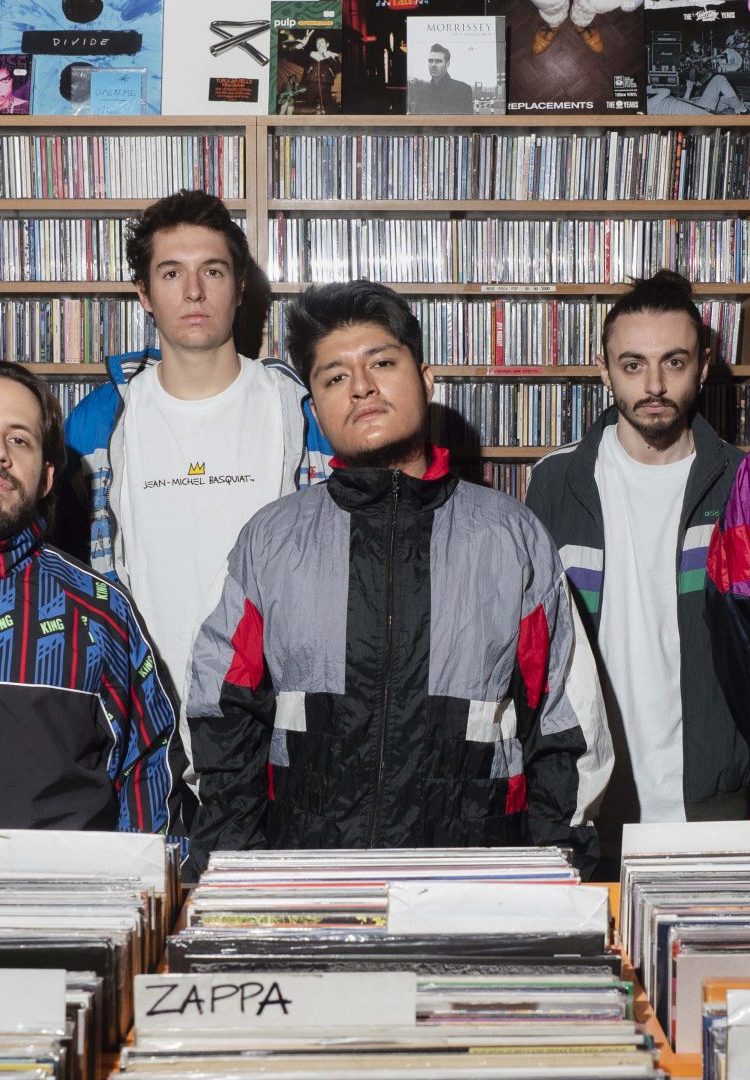 Studio Murena is an eclectic hip-hop group with strong roots in jazz and prog.
The band, originally formed inside the Milan Conservatory in the jazz and electronic classes, is composed of Matteo Castiglioni (keyboards), Giovanni Ferrazzi (electronics), Maurizio Gazzola (bass), Amedeo Nan (guitar), Marco Falcon ( drums) and Carma (vocals).
Since 2018 the band had the opportunity to participate in JazzMi, Jazz on the road and MusicalZOO festivals, in May 2019 they open the concert “The comet is coming” at Santeria in Milan, for Jazz_Re:found and Electropark festival, they also won the “Pending lips Festival 2019” and the competition “Volvo x Jazzmi” in June 2019.
In the summer of 2018 [as a trio], they released the instrumental album Crunchy Bites, a composed work focused on the dialogue between jazz and electronics and sound_collages.
The group released a self-titled album in early 2021 and most recently two singles Corry and Marionnette.