You want to book a date with  Wim Mertens 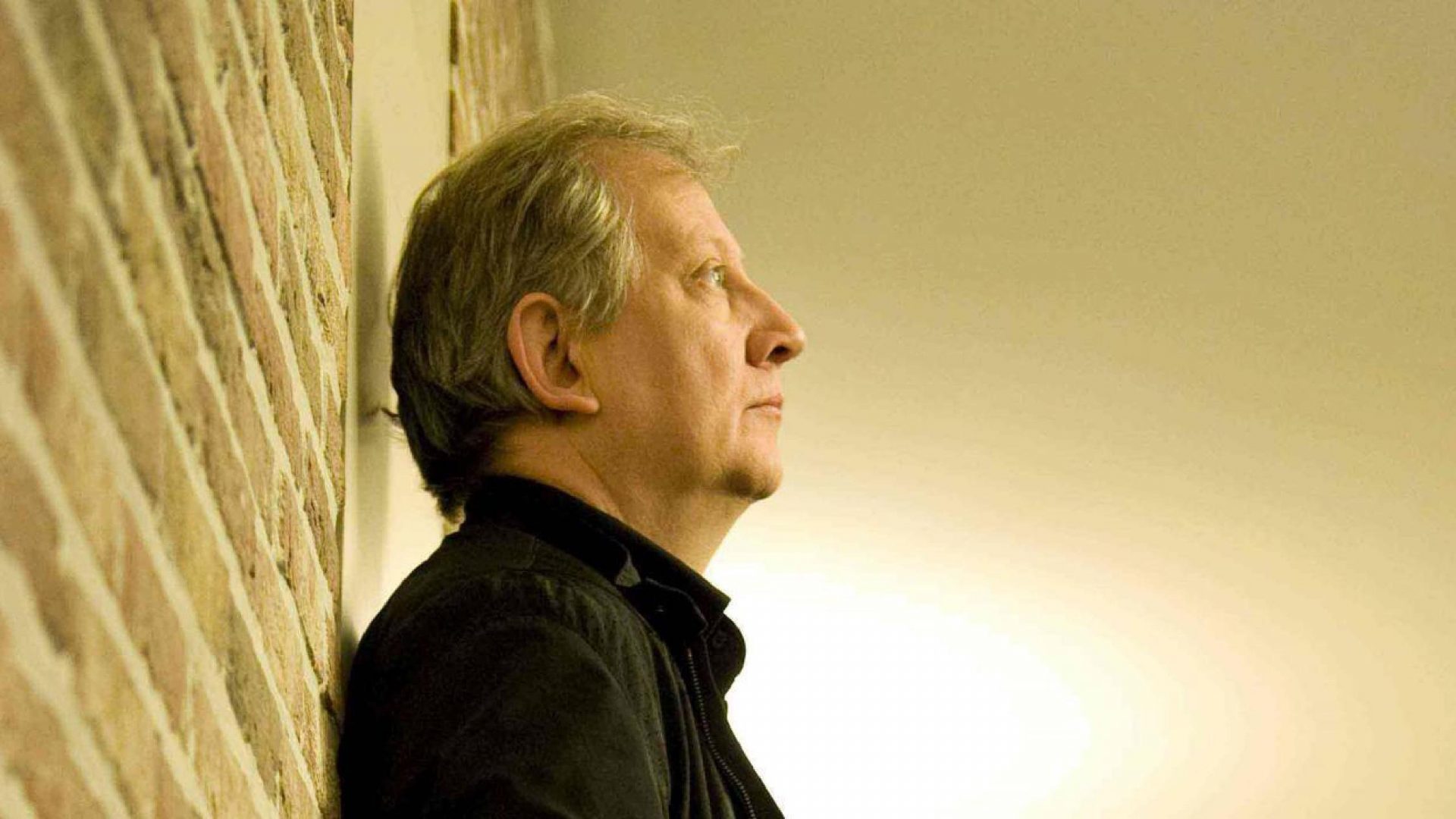 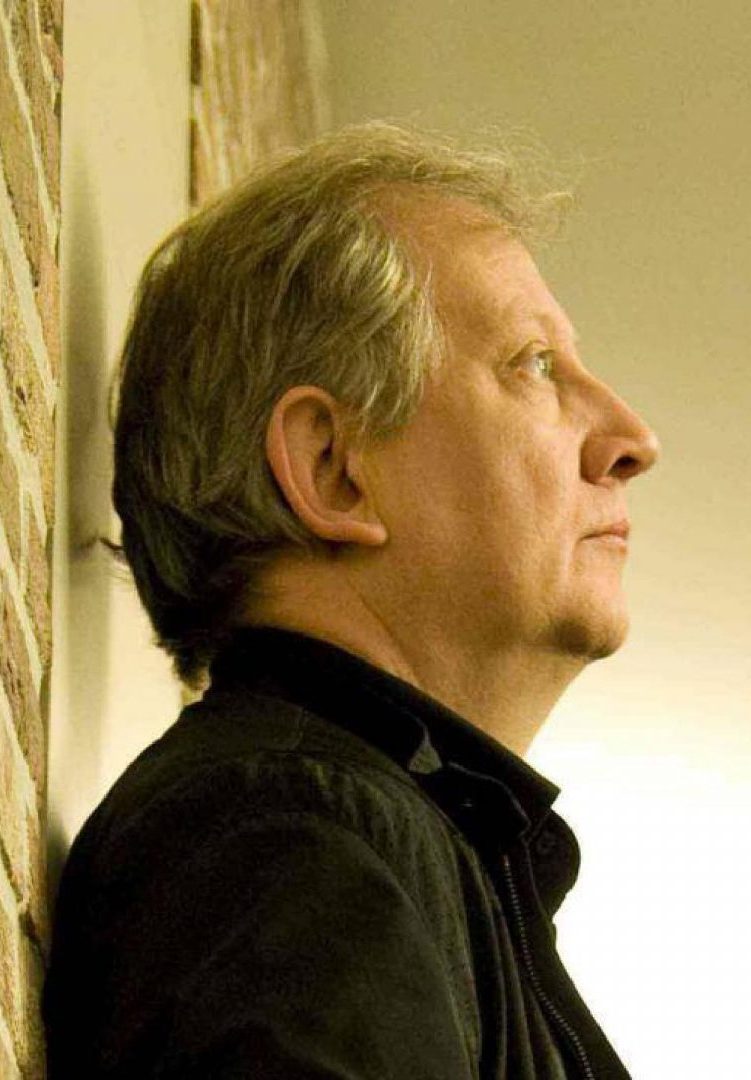 The Belgian composer Wim Mertens is an international recording and performing artist who has given countless concerts as a soloist, with different ensembles, and also with a symphony orchestra. His early landmark albums are ‘Vergessen’ and ‘Struggle for Pleasure ‘ (1982), including ‘Close Cover’, still one of his classics. The 1985 album, ‘Maximizing the Audience’, saw the introduction of vocals in Mertens’ music, an element that has grown on later albums. Since 1980, Mertens has composed pieces in different formats, from short, accessible songs or Lieder to magnanimous and complex three- and four-part cycles, and for different settings: from solo piano to chamber music ensembles and symphony orchestra. He often writes for unusual instrumentations: twelve piccolos, ten bass trombones, thirteen clarinets. Since his recording debut in 1980, titled ‘For Amusement Only’, an electronic composition for pinball machines, Wim Mertens has released more than 70 albums. ‘Heroides’, a 2CD album , was released in March 2022. ‍ Wim Mertens continues to perform and record in different formats: solo piano, duo , trio, with different ensembles and also with a symphony orchestra. ‍