You want to book a date with  Long Tall Jefferson 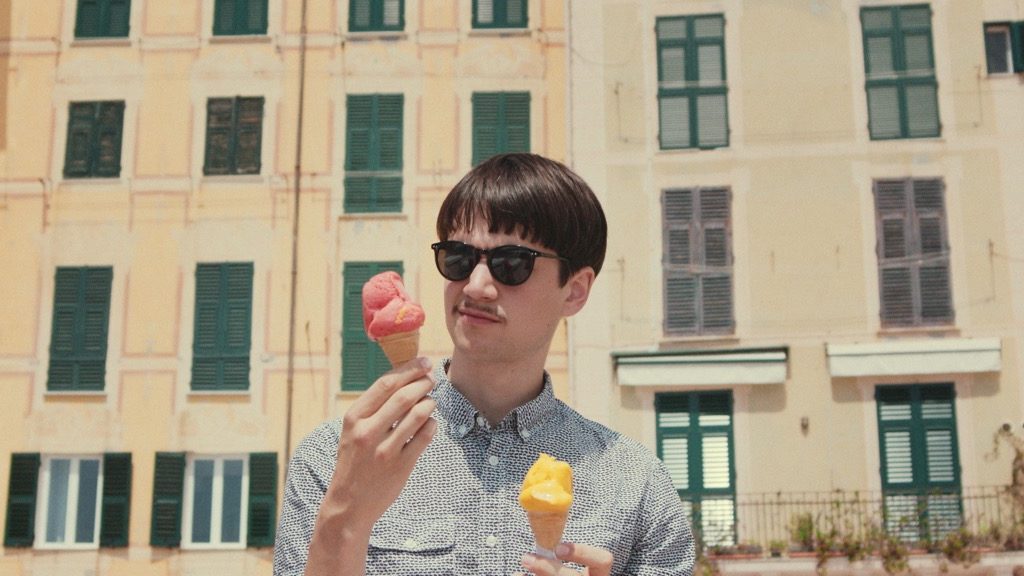 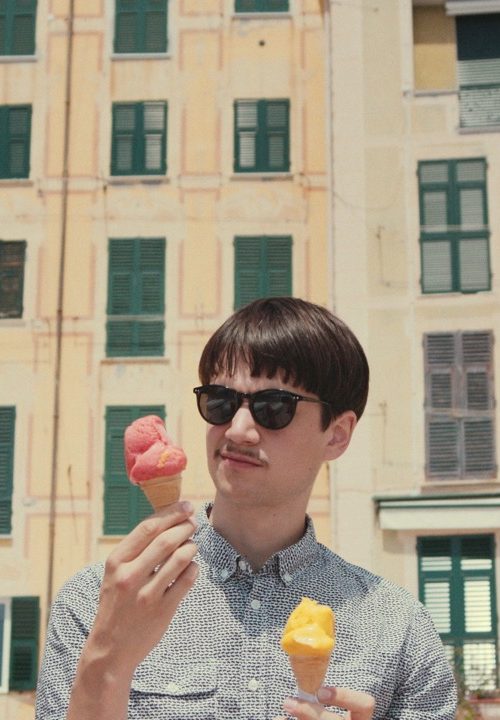 After his self-produced debut album I Want My Honey Back (2016), Long Tall Jefferson followed up with the critically acclaimed second studio album Lucky Guy (2018). Described by the Neue Zürcher Zeitung as a “wizard of detail”, more than 50 radio stations played his songs on their airwaves.
With these two albums, he has performed more than 300 concerts throughout Europe, notably at festivals such as The Great Escape (UK), Eurosonic (NL), Waves Vienna (AT) or Zurich Openair (CH). Very present in his native country, Switzerland, he has played with artists such as Big Thief, Haley Heynderickx or Noah Gundersen. In 2017, he won the Swiss award for best emerging artist in the category “Live Talent”.
Simon Borer, the man behind Long Tall Jefferson, is also a key figure at Red Brick Chapel. The independent label he founded in 2011 has since become an eclectic musicians’ cooperative, releasing some of Switzerland’s most promising new artists.