You want to book a date with  Saint Etienne 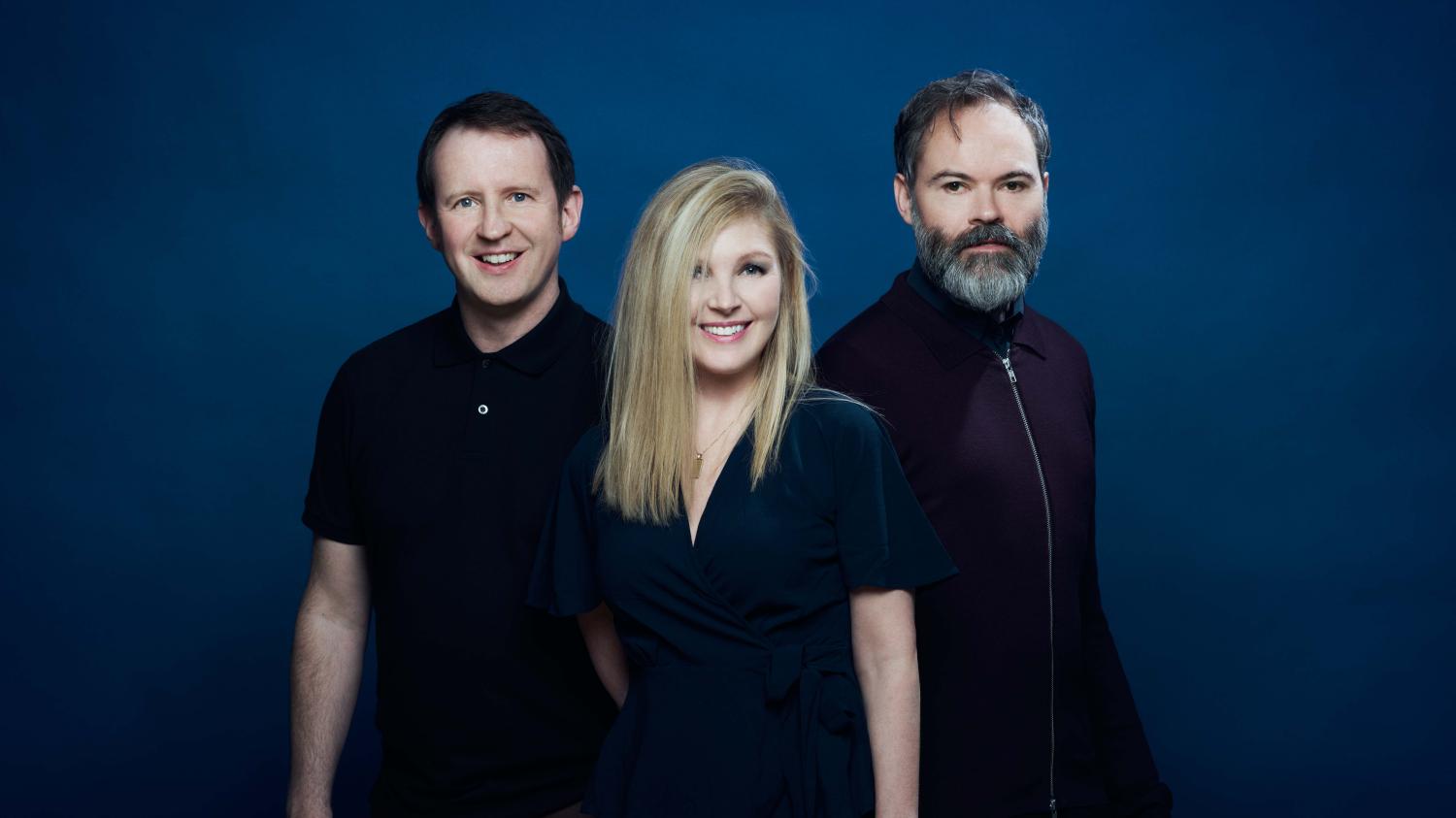 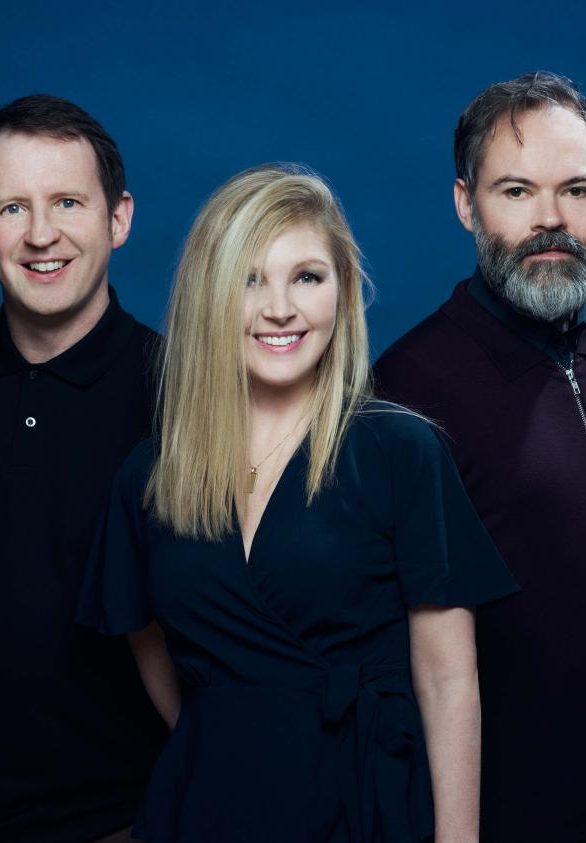 Peter Wiggs and Bob Stanley founded the band in 1990 in Croydon, a town in the south of London.

They met Moira Lambert (from the band Faith Over Reason) and together they covered Neil Young’s song Only Love Can Break Your Heart and then released the album Foxbase alpha in 1991 accompanied this time by Sarah Cracknell. The second album, So Tough, was released in 1993 followed by Tiger Bay in 1994. In 1995, their cover of Week-End à Rome by Etienne Daho (which became He’s on the phone) is a success, preceding a break during which the singer Sarah Cracknell will release a solo album (Lipslide followed by the mini album Kelly’s Locker in the United States). But they come back in 1998 with the album Good Humor. They then released Sound of Water in 2000, Finisterre in 2002 and Tales From Turnpike House in 2005.

The band Saint Etienne is one of the most prolific of its generation. In addition to a dozen albums in twenty years of career, they have released more compilations and singles than albums. They have also collaborated with or produced a number of artists and groups including: Étienne Daho, Kylie Minogue, Kenickie, Shampoo, Aphex Twin, Kid Loco, The Charlatans, etc.

The group has also made several documentary films expressing (like their songs) their love for London: Finisterre – A Film About London (2003) has been praised by many critics as well as Ken Livingstone, the Mayor of London himself. The film made the rounds of independent film festivals before being released on DVD in 2005. Their next film, Caff (2005), continues to be screened at various festivals.

The album Words and Music by Saint Etienne was released in May 2012. A first single from this album Tonight was offered by the group in January 2012. The album will be preceded by a single I’ve Got Your Music.

Home Counties was released in 2017.