You want to book a date with  Yelli Yelli 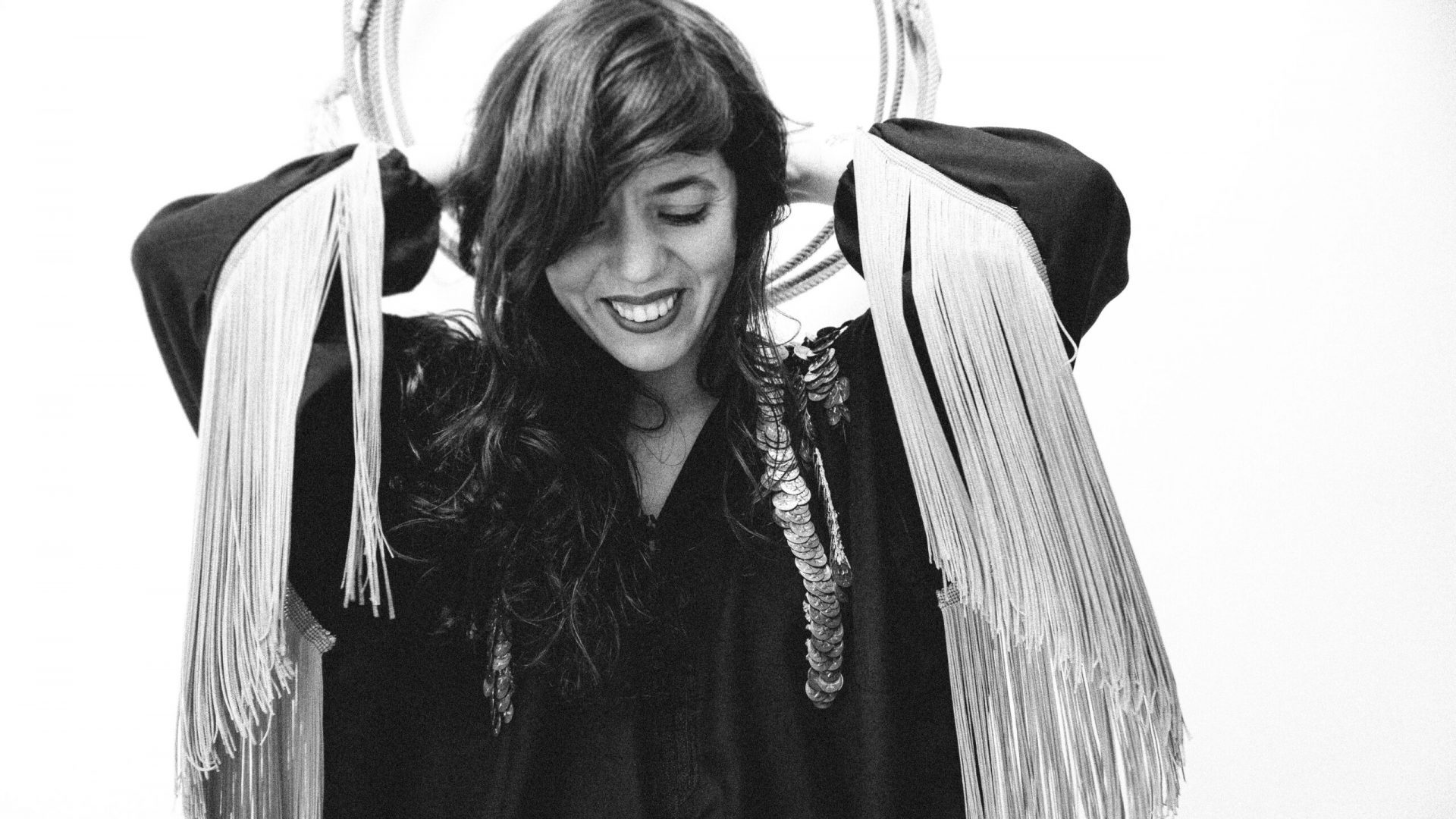 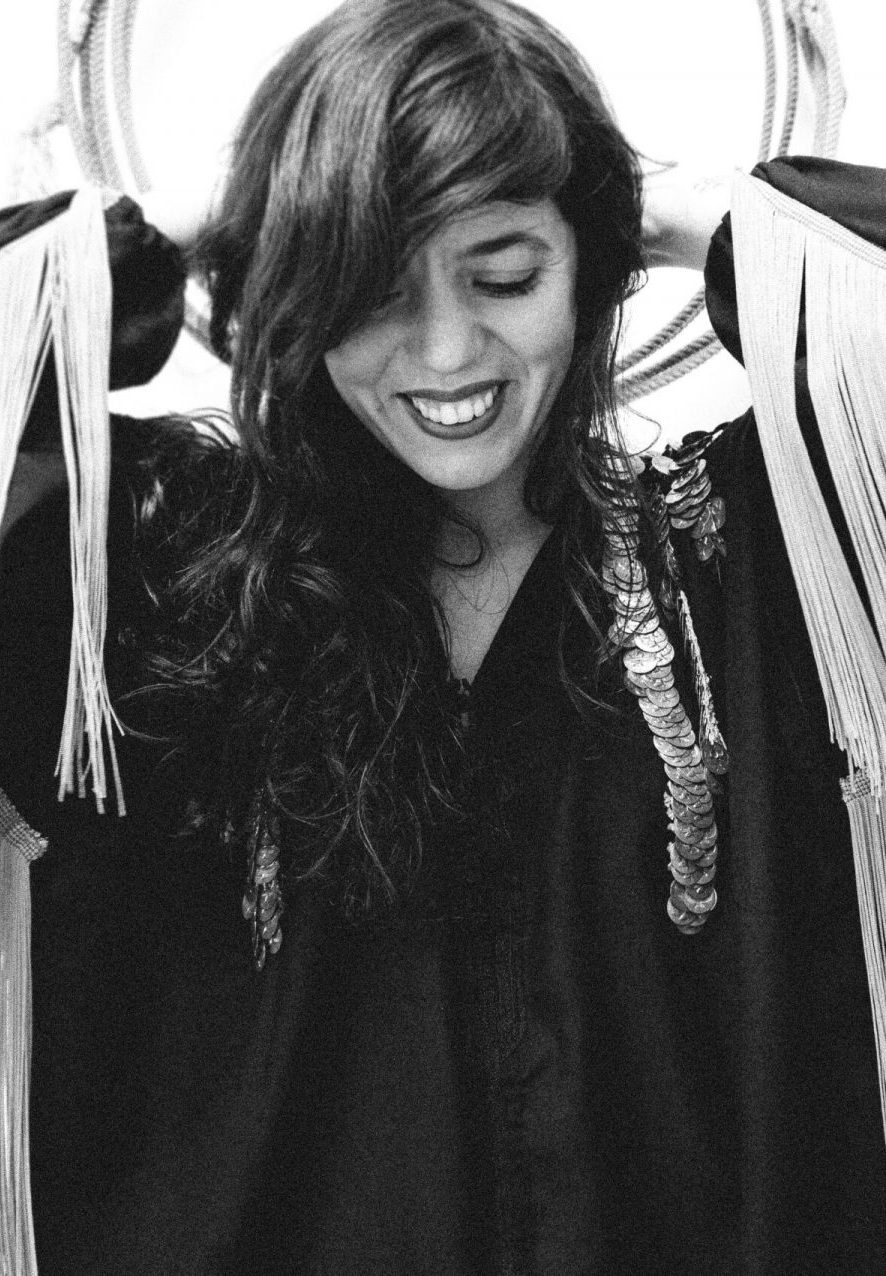 Half Kabyle, half Czech, born in the suburbs of Paris, 100% Maisons-Alfort, 200% queer, Yelli Yelli tells her story of a woman, plural identity and her in-betweens. She is France and Algeria and neither one nor the other. Yelli Yelli is the in-between where orphaned voices of memory machines are born.
Overflowing with words and stories, Yelli Yelli renews the creative collaboration of her first album with Piers Faccini. Retired in his studio in the Cevennes, the multi-instrumentalist songwriter proposes the musical envelope to Yelli Yelli. And thus are born the songs.
But the fuel remains to be found, a rhythm engine, a pulsation of machines for the skeleton of the record. Enters Chloé (the producer and DJ). And the conversation unfolds in a triptych : the acoustic heart remains but the strings are now adorned with tender machines, electronic oscillating antennas. The envisioned tradition becomes lunar and the Kabyle grandmother is now dancing in the sound space in a cosmonaut outfit. The word-seed of Yelli Yelli blooms in futuristic song, soundtrack of a dystopian world in search of hope.
Yelli Yelli sings to understand and unwind plural temporalities and identities. From the ordinary visible to the fantastical invisible, Yelli Yelli is a machine that prowls in space and time.